How Lanier Playground is bringing the community together again 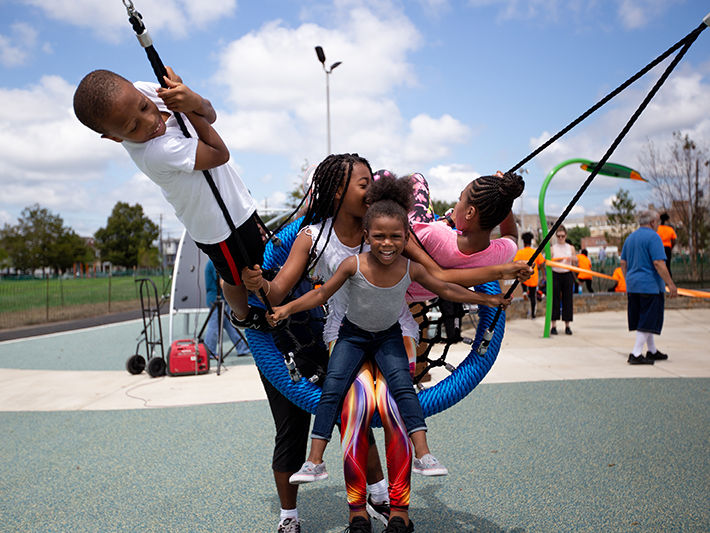 Every month learn about a neighborhood park in Philadelphia and its Park Friends Group as part of a new park profile series on the My Philly Park blog. This month: Lanier Playground in Grays Ferry. 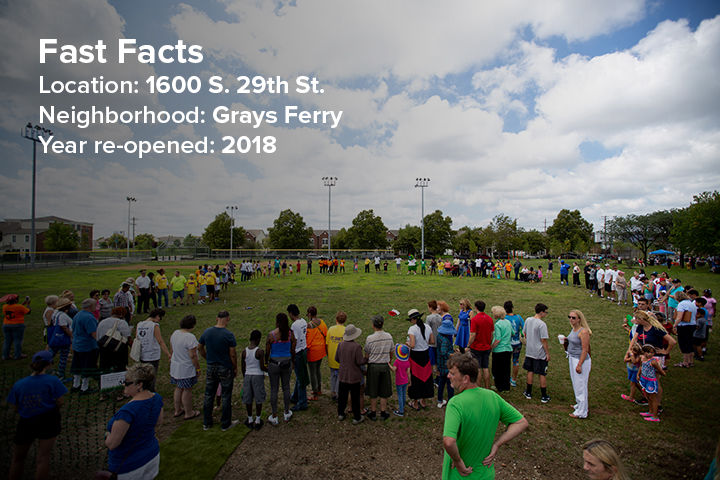 In the time that LaVale Anderson-Reeves has lived in Grays Ferry, she has only known Lanier Playground as a “great, big open space” surrounded by a tall fence. “It was locked up and nobody knew who had the key,” she recalls.

But since last August, things have drastically changed for the four-acre park at S. 29th and Tasker streets. Today, Lanier Playground remains a great, big neighborhood park, but it’s also now home to two small dog parks, a playground and sprayground, an upgraded sports field, picnic tables, and the only Fitness Zone area in Philadelphia. 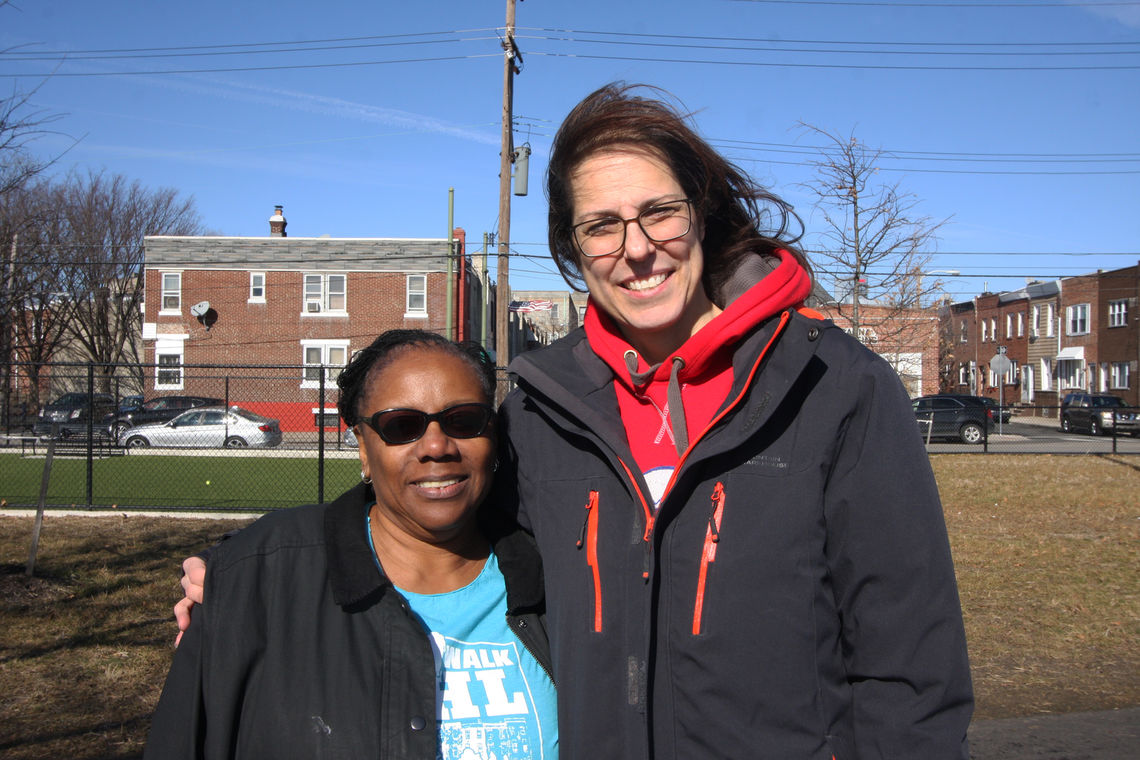 The future of Lanier Playground

The future of Lanier Playground

The Friends group has plans to do even more at Lanier. In an effort to bring more programming for all ages, they hope to offer Tai Chi classes in the park for the senior community that lives next to the park. They’re also in talks to form a gardening club with other partners in the neighborhood.

“We’re trying to connect the generations–seniors and the youth,” says Martha. “We want the youth to eventually take ownership of the park.”

The Friends of Lanier Playground are still going off the momentum and excitement of the park’s reopening, and hope to learn from other Park Friends Groups in the network, especially tips for fundraising for the park. They’ll be one of the new groups taking part in the Park Friends 101 learning session at the Park Friends Network Conference in March.

Yet already they feel that they have learned a few lessons along the multi-year process. Martha says the first step is to get involved–and stay involved. “You have to find that core group of people who live near the park and use it,” says Martha.And so far, so good, says LaVale. “So far, the reaction has all been positive,” she says. “In a way, it’s bringing the community together.” 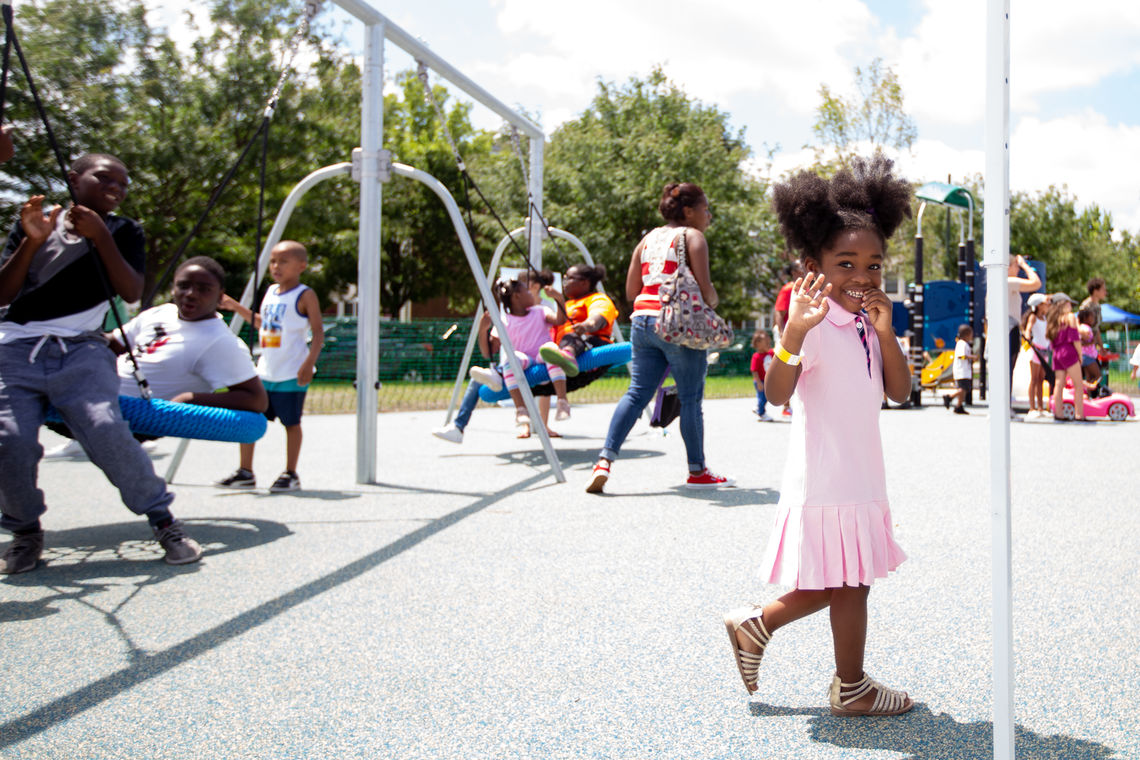